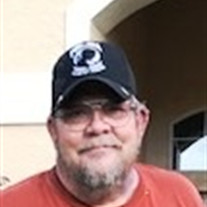 ***SERVICE HAS BEEN RESCHEDULED FOR FRIDAY 11:00 ***MASK REQUIRED OF ATTENDANEES PER FAMILY REQUEST***

Send flowers to the Canter family.